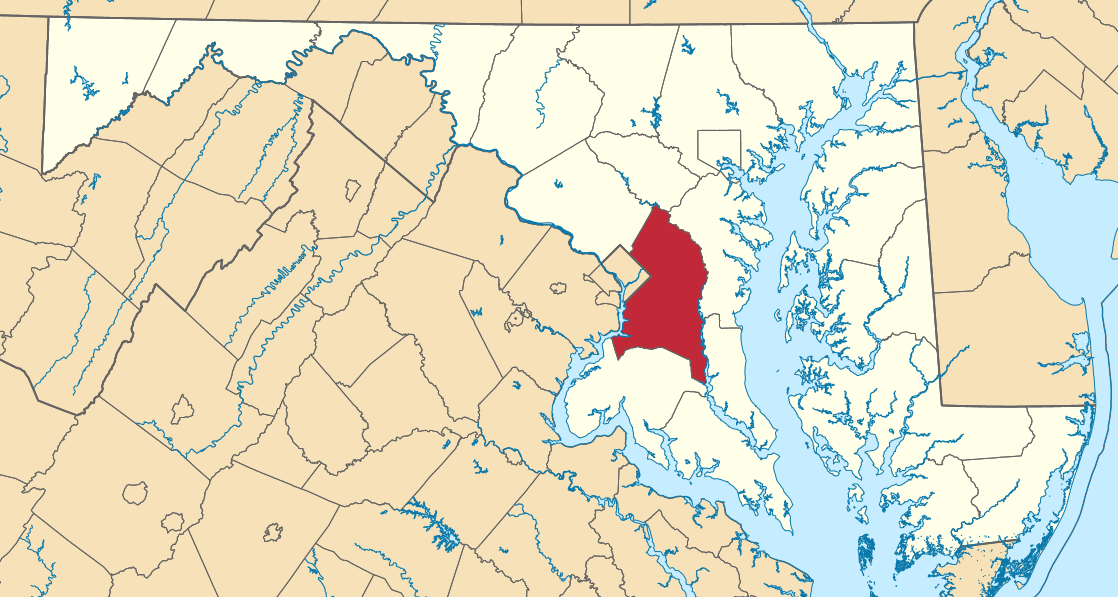 Accokeek , "at the edge of the hill" in Algonquin, is a census-designated place CDP located in Prince George's County, Maryland, United States. The CDP is located on the Potomac River, borders Charles County and is approximately 17 miles from Washington. It is a part of the Washington metropolitan area. The population of the CDP, as of the 2010 United States Census was 10,573, making it the 118th most populous place in the state of Maryland. Source: Wikipedia