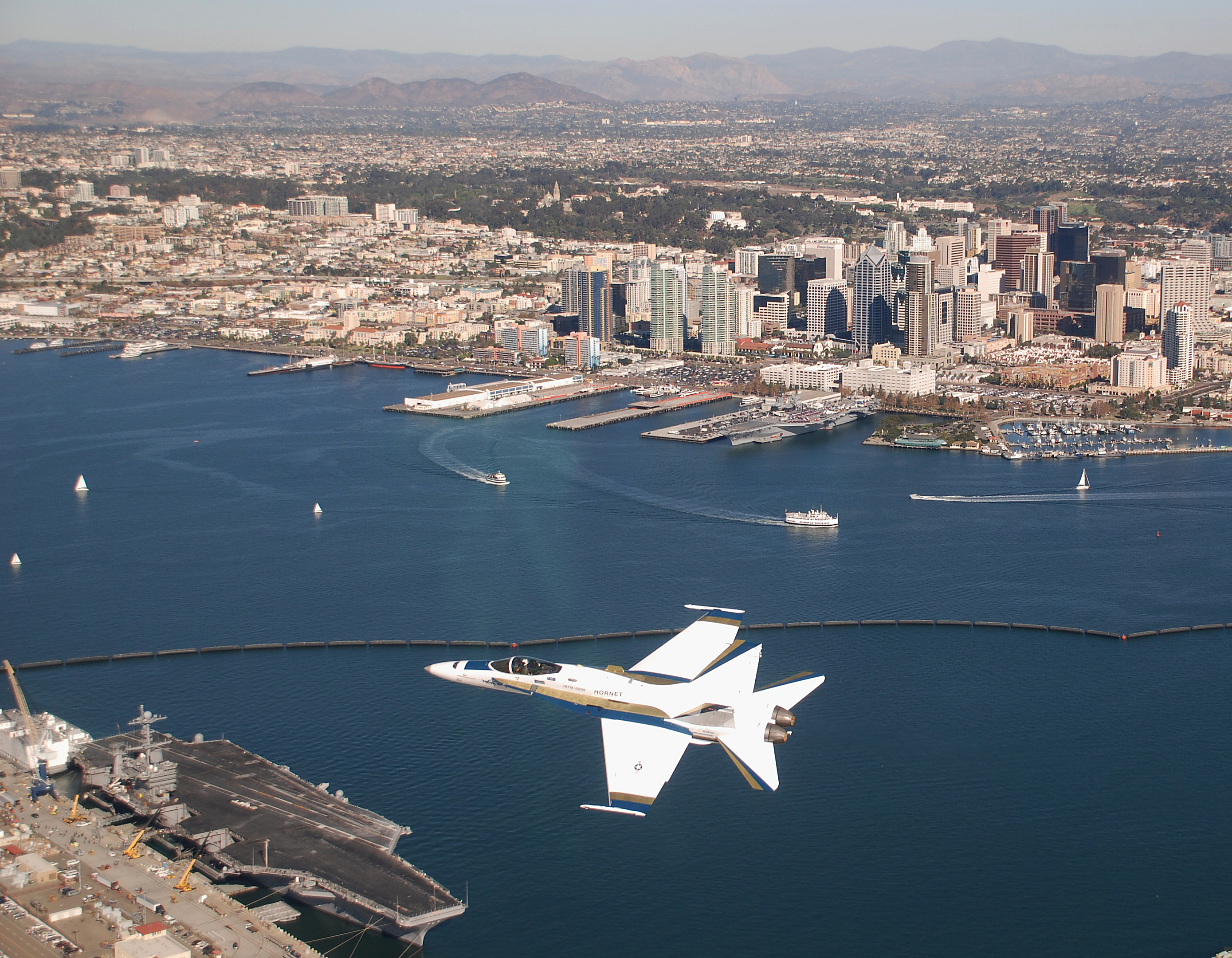 20% off for individual tax return
AND GROUP SOLUTIONS INC