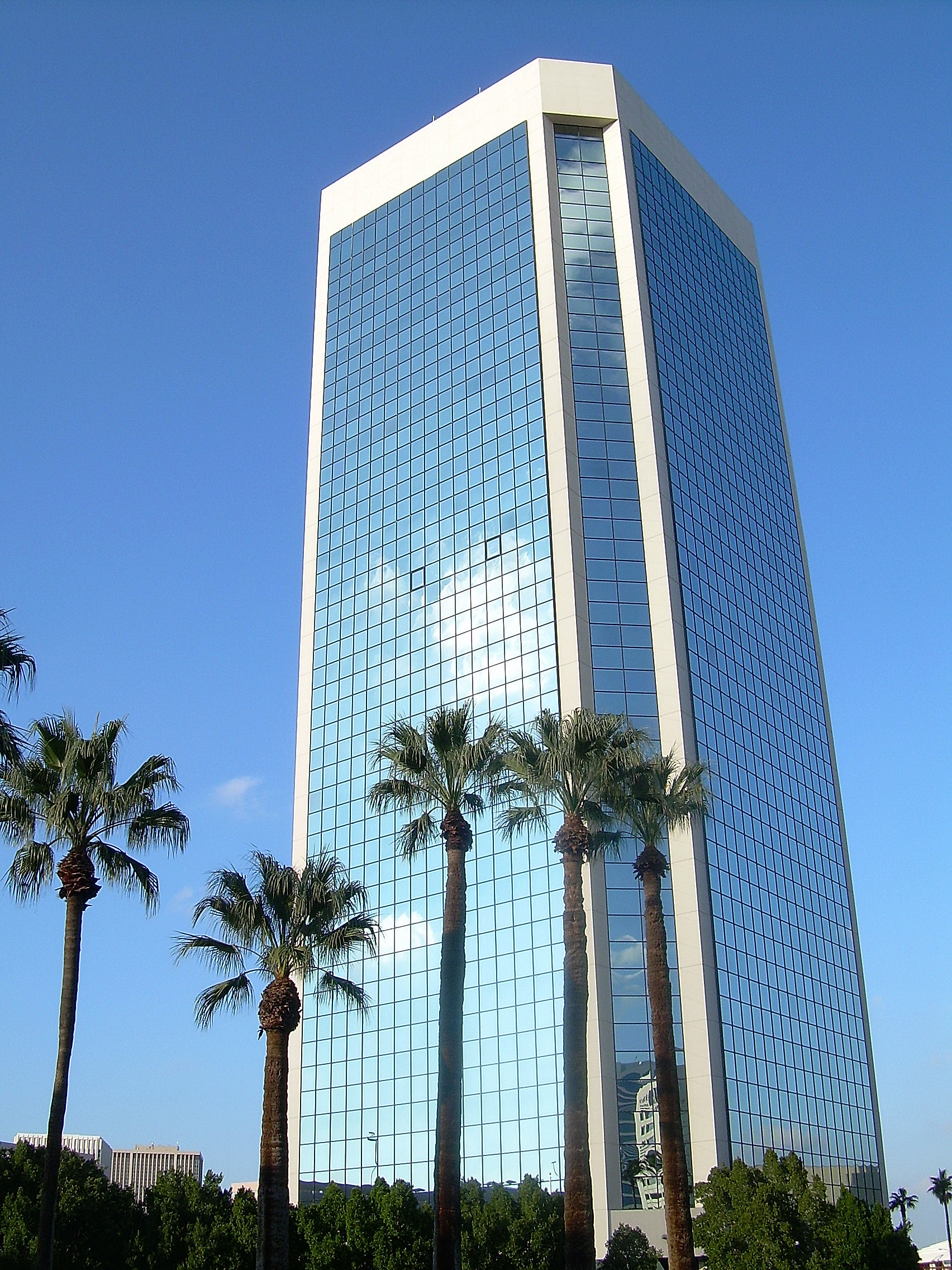 Phoenix FEE-niks; Navajo: Hoozdo; Spanish: Fénix or Fínix is the capital and most populous city in Arizona, with 1,608,139 residents as of 2020. It is also the fifth-most populous city in the United States, the largest state capital by population, and the only state capital with a population of more than one million residents.Phoenix is the anchor of the Phoenix metropolitan area, also known as the Valley of the Sun, which in turn is part of the Salt River Valley. The metropolitan area is the 11th largest by population in the United States, with approximately 4.85 million people as of 2020. Source: Wikipedia