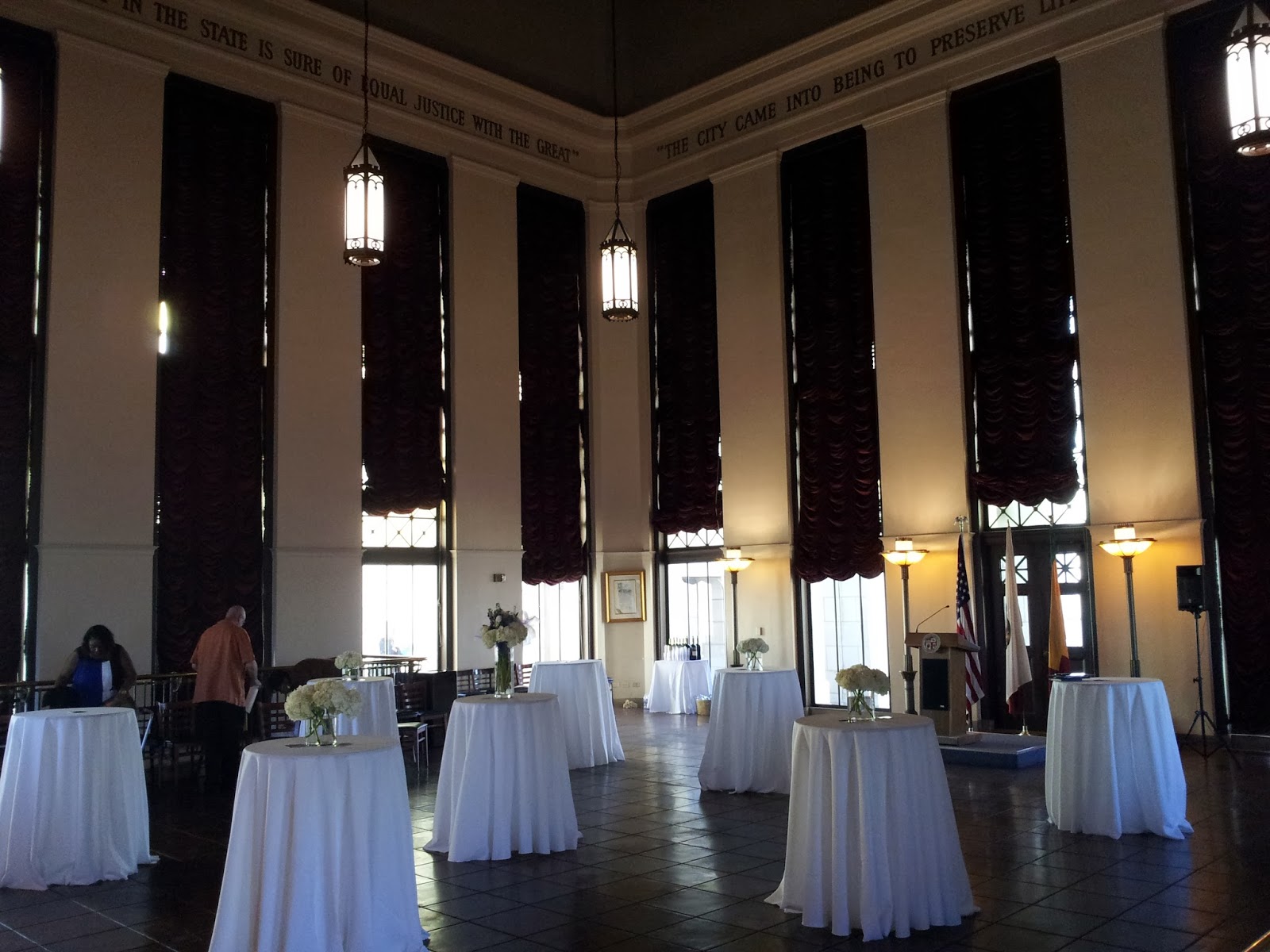 Los Angeles US: listen lawss AN-jəl-əs; Tongva: Tovaangar; Spanish: Los Ángeles; "The Angels", often spoken and written as its initialism, L.A., is the largest city in California. With a 2020 population of 3,898,747, it is the second-largest city in the United States, after New York City, and the third-largest city in North America, after Mexico City and New York City. Los Angeles is known for its Mediterranean climate, ethnic and cultural diversity, Hollywood entertainment industry, and its sprawling metropolitan area. Source: Wikipedia