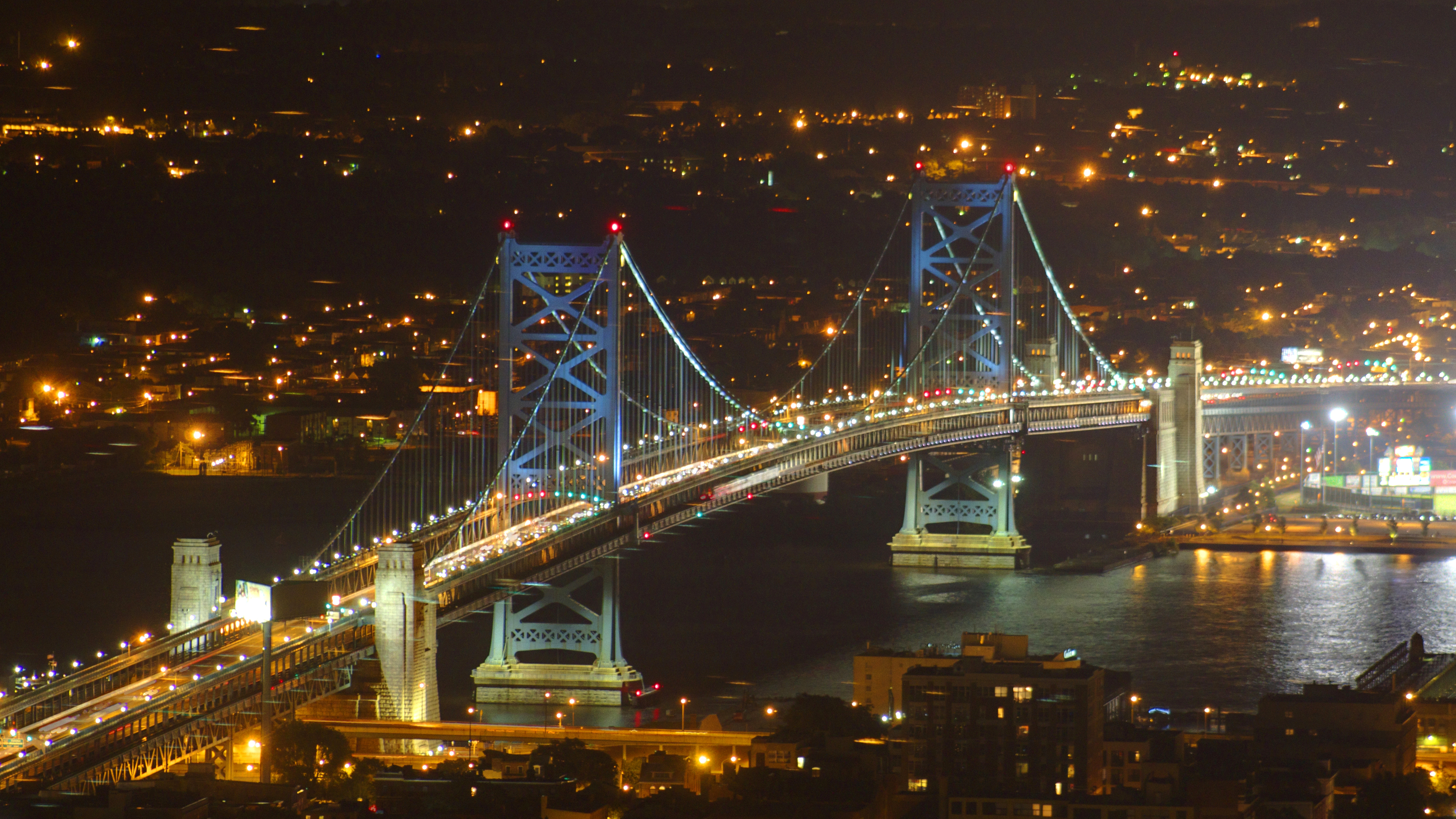 Philadelphia, colloquially Philly, founded by Tamanend & William Penn through the Treaty of Shackamaxon is the largest city in the U.S. state of Pennsylvania, and the sixth-most populous U.S. city with a 2019 estimated population of 1,584,064. Since 1854, the city has had the same geographic boundaries as Philadelphia County, the most populous county in Pennsylvania and the urban core of the eighth-largest U.S. metropolitan statistical area, with over 6 million residents as of 2017. Source: Wikipedia