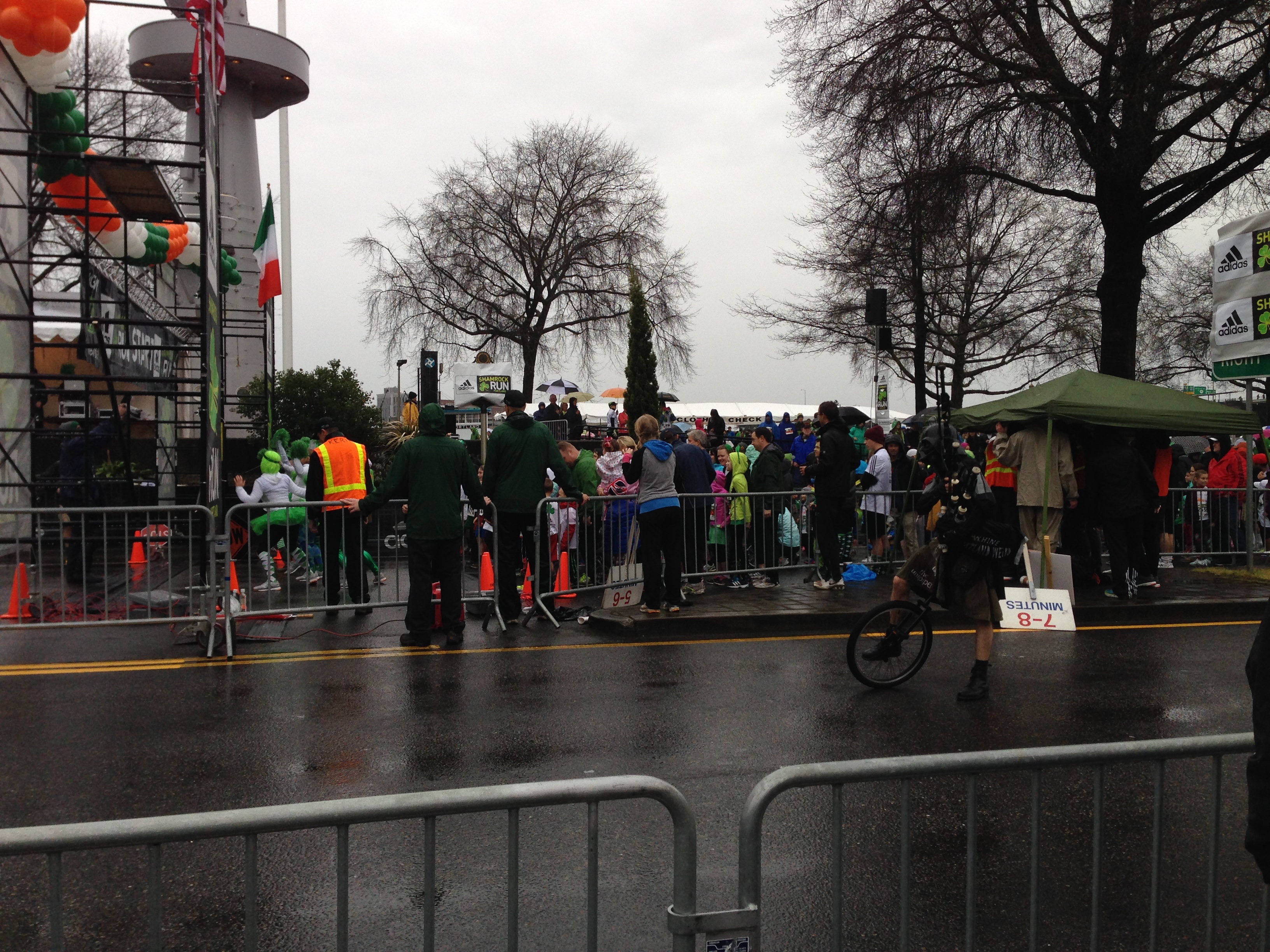 Portland , PORT-lənd is the largest and most populous city in the U.S. state of Oregon and the seat of Multnomah County. It is a major port in the Willamette Valley region of the Pacific Northwest, at the confluence of the Willamette and Columbia rivers in Northwestern Oregon. As of 2020, Portland had a population of 652,503, making it the 25th-most populated city in the United States, the sixth-most populous on the West Coast, and the second-most populous in the Pacific Northwest after Seattle. Approximately 2. Source: Wikipedia