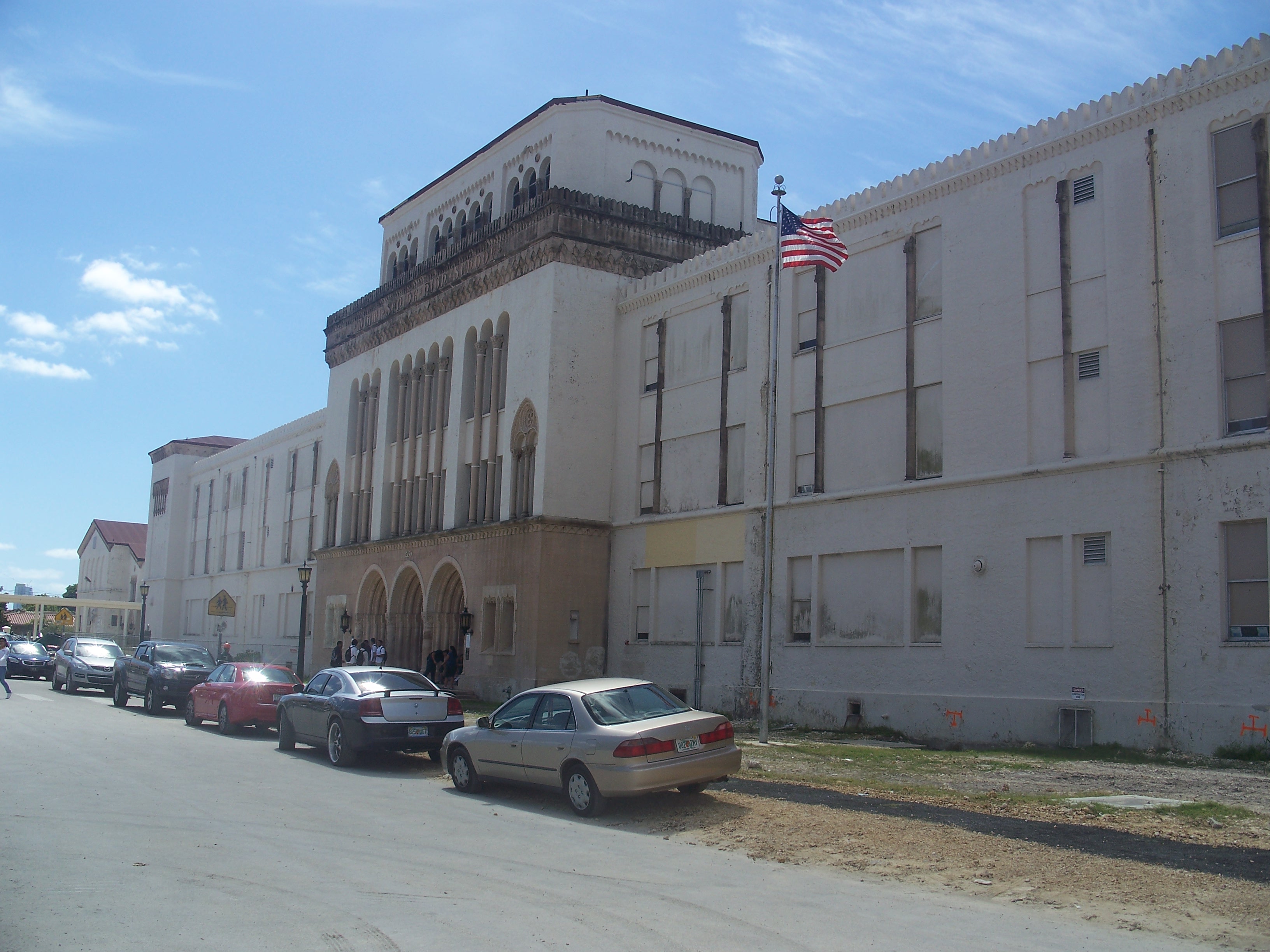 Miami , officially the City of Miami, is the seat of Miami-Dade County, and the cultural, economic and financial center of South Florida in the United States. The city covers an area of about 56 square miles 150 km2 between the Everglades to the west and Biscayne Bay to the east. Miami is the sixth most densely populated major city in the United States with an estimated 2018 population of 470,914. The Miami metropolitan area is home to 6.1 million people, the second-most populous in the southeastern United States and the seventh-largest in the nation. Source: Wikipedia