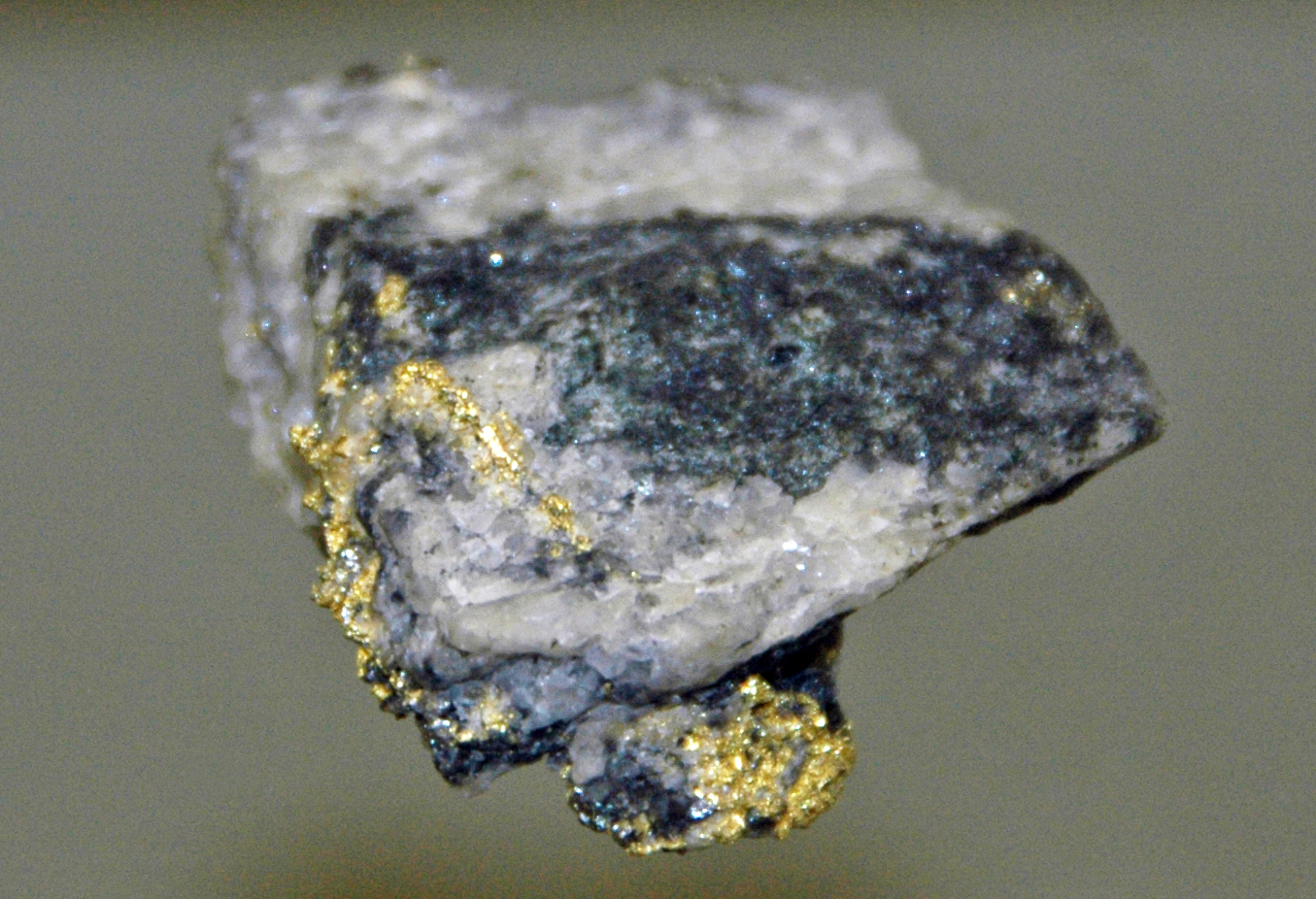 The city of Dahlonega is the county seat of Lumpkin County, Georgia, United States. As of the 2010 census, the city had a population of 5,242, and in 2018 the population was estimated to be 6,884.Dahlonega is located at the north end of Georgia 400, a freeway which connects Dahlonega to Atlanta. It was named as one of the best places to retire by the publication Real Estate Scorecard.In 1828 Dahlonega was the site of the first major gold rush in the United States. The Dahlonega Gold Museum Historic Site stands in the middle of the town square, housed in the 1836 Lumpkin County Courthouse. Source: Wikipedia