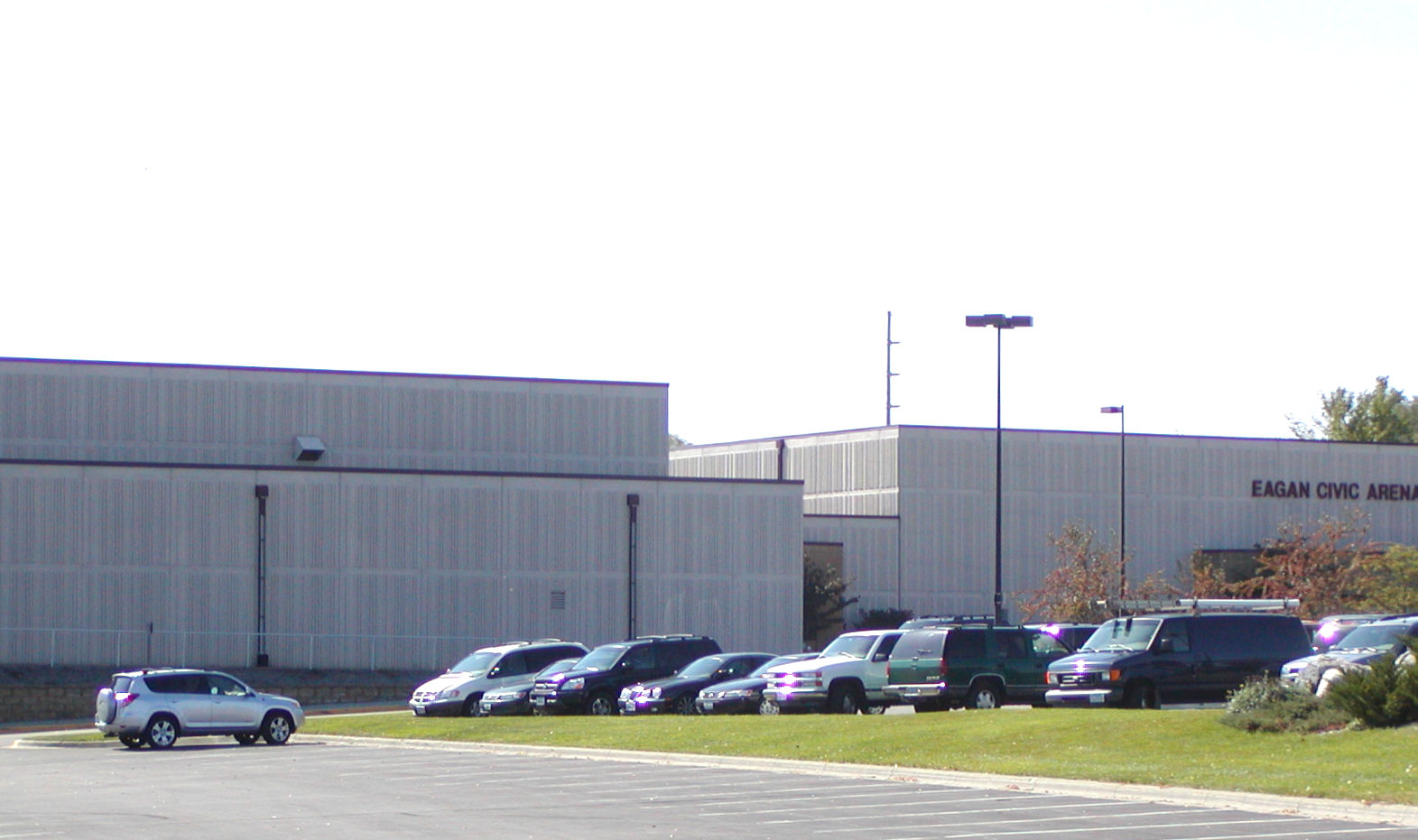 Eagan is a city in Dakota County, Minnesota, United States. The city is south of Saint Paul and lies on the south bank of the Minnesota River, upstream from the confluence with the Mississippi River. Eagan and nearby suburbs form the southern portion of Minneapolis–St. Paul. The population of Eagan was 64,206 at the 2010 census and ranked as Minnesota's 11th largest city. The sixth largest suburb in the metro area, Eagan is predominantly a commuter town for Minneapolis and Saint Paul.It was settled as an Irish farming community and "Onion Capital of the United States". Source: Wikipedia