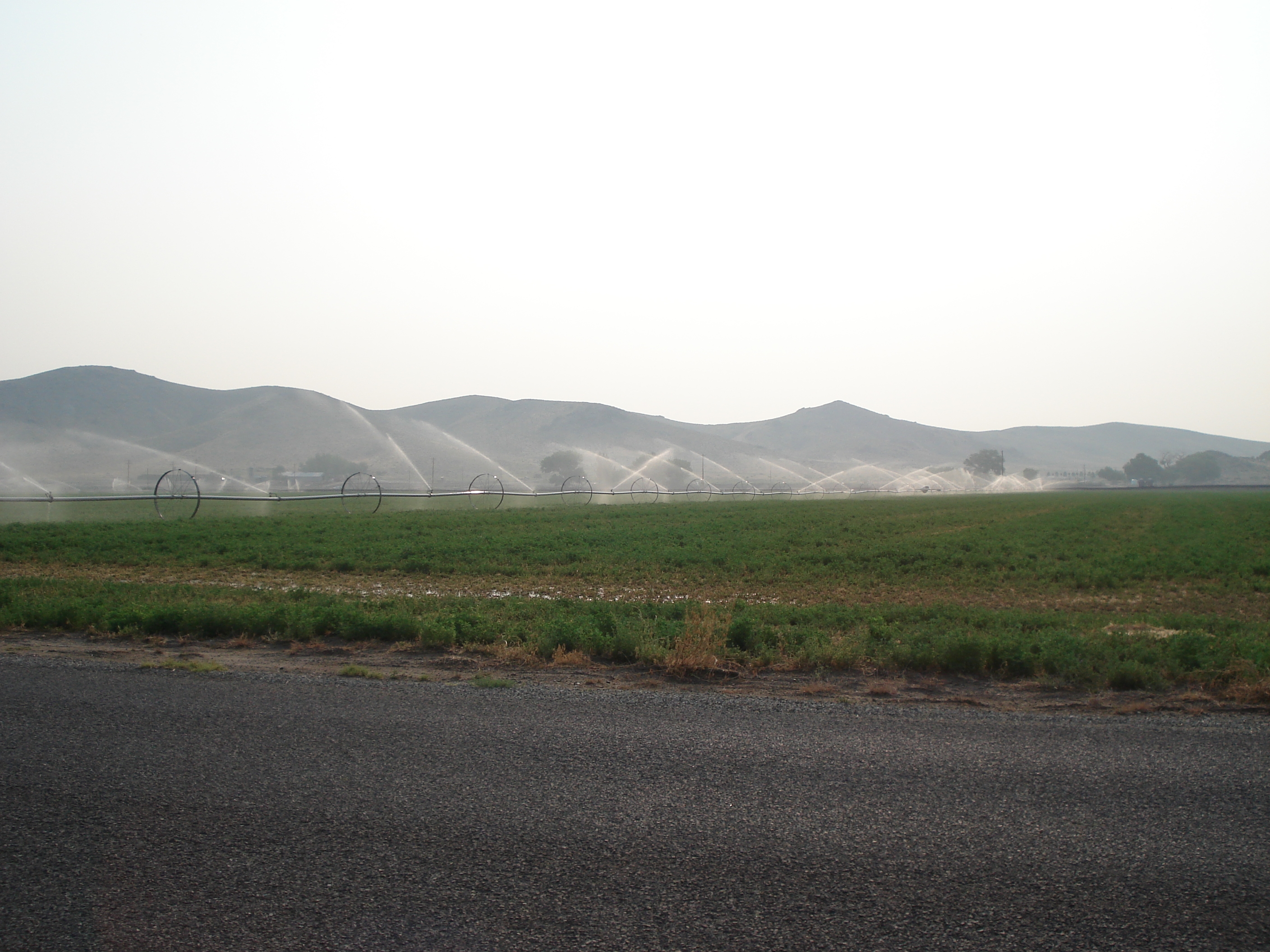 Yerington formerly Greenfield, Mason Valley and Pizen Switch is a city in Lyon County, Nevada, United States. The population was 3,048 at the 2010 census. It is named after Henry M. Yerington, Superintendent of the Virginia and Truckee Railroad from 1868 to 1910. It was founded on August 6, 1871. The city was incorporated on March 17, 1907. It is the current county seat of Lyon County, with the first county seat having been established at Dayton, Nevada on November 29, 1861. After the Dayton Court House burned down in 1909, the county seat was moved to Yerington in 1911. Source: Wikipedia