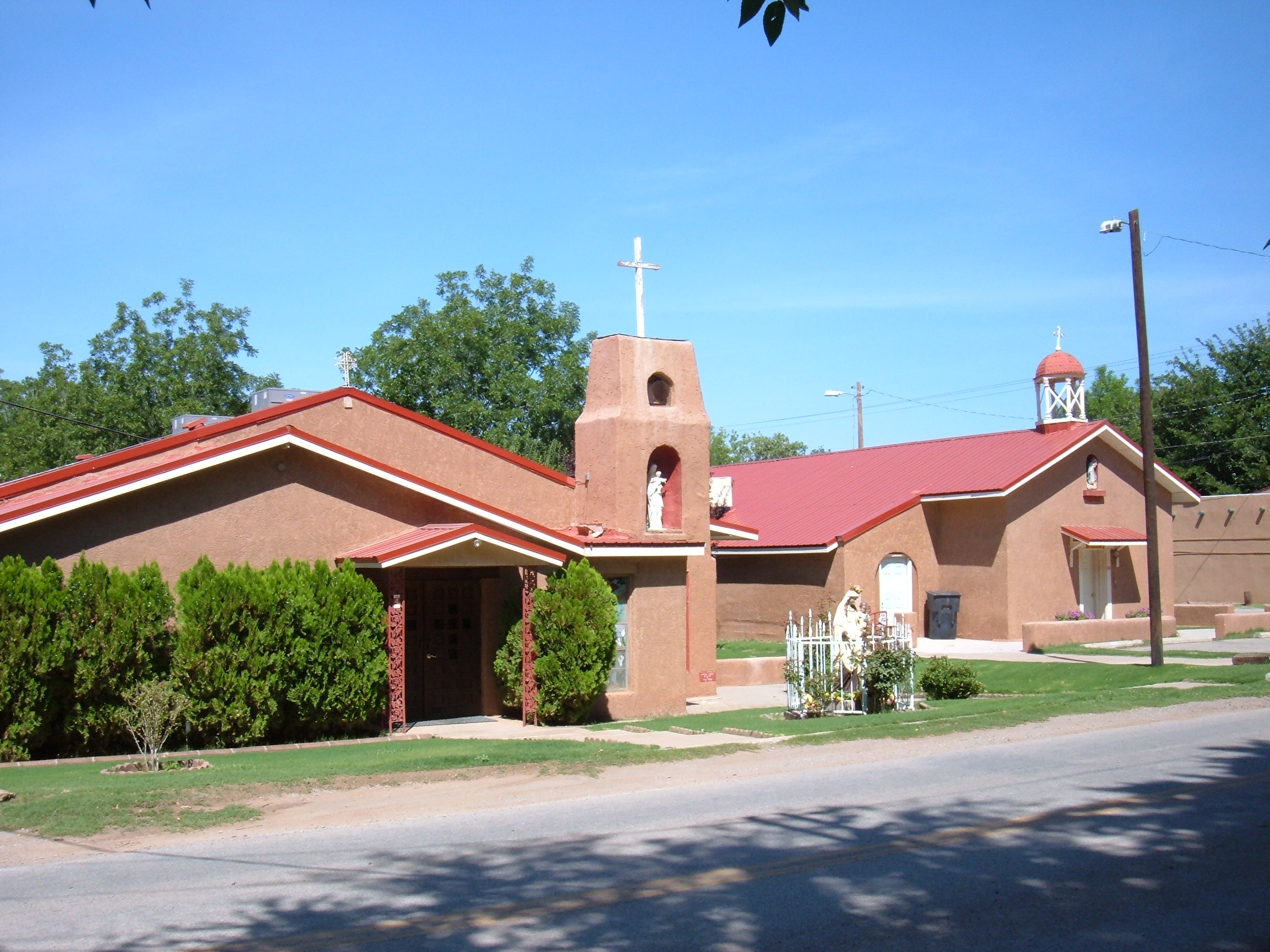 La Luz is a census-designated place CDP in Otero County, New Mexico, United States. The population was 1,615 at the 2000 census. It is located immediately north of Alamogordo and lies in the eastern edge of the Tularosa Basin and on the western flank of the Sacramento Mountains. Until 1848, La Luz was a part of Mexico. The CDP gets its name from the Spanish word for "light. Source: Wikipedia