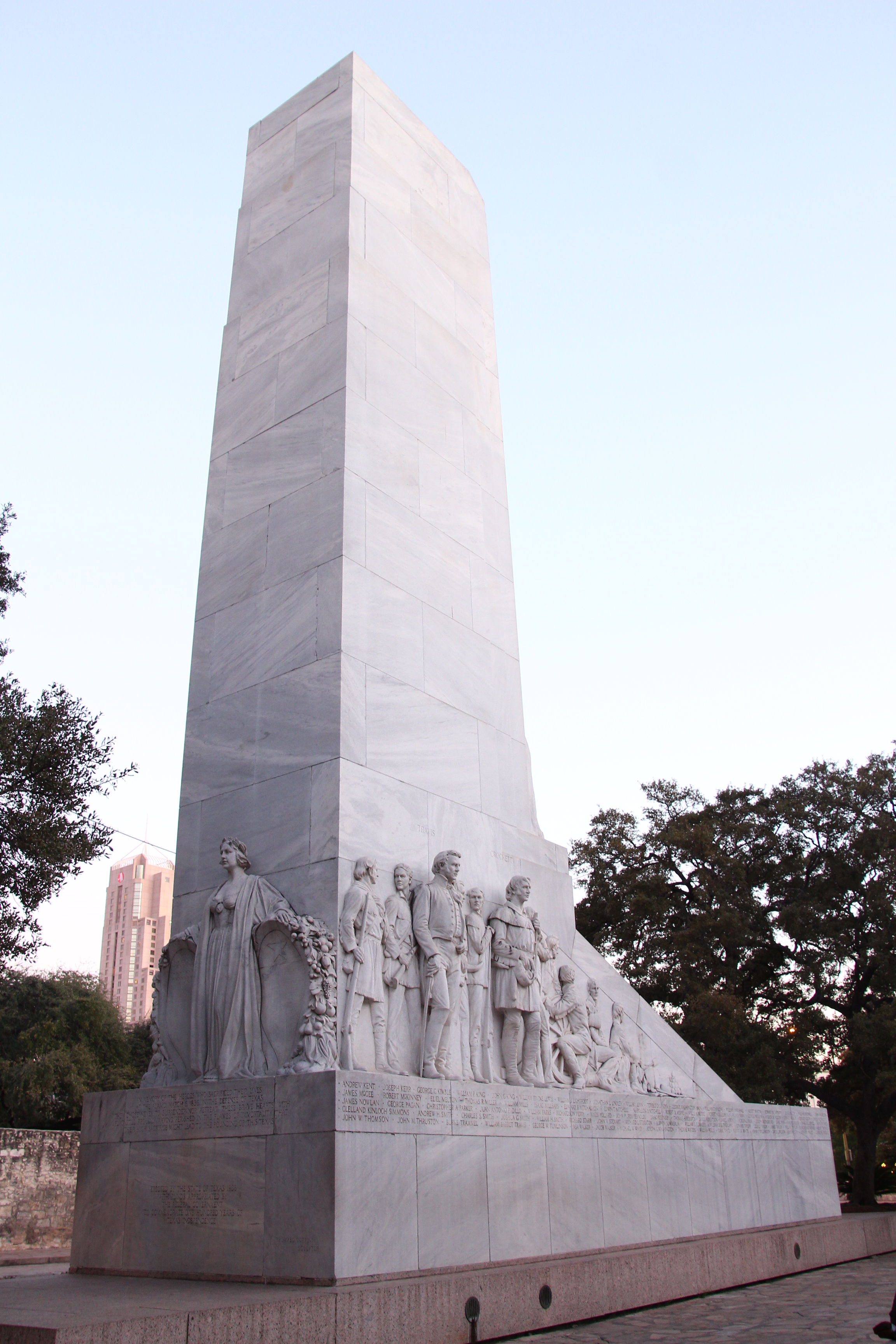 San Antonio ; from Spanish, "Saint Anthony," Spanish pronunciation: [sã.n‿ãn̪ˈt̪o.njo], officially the City of San Antonio, is the seventh-most populous city in the United States, and the second-most populous city in both Texas and the Southern United States, with more than 1.5 million residents. Founded as a Spanish mission and colonial outpost in 1718, the city became the first chartered civil settlement in present-day Texas in 1731. The area was still part of the Spanish Empire, and later of the Mexican Republic. Source: Wikipedia