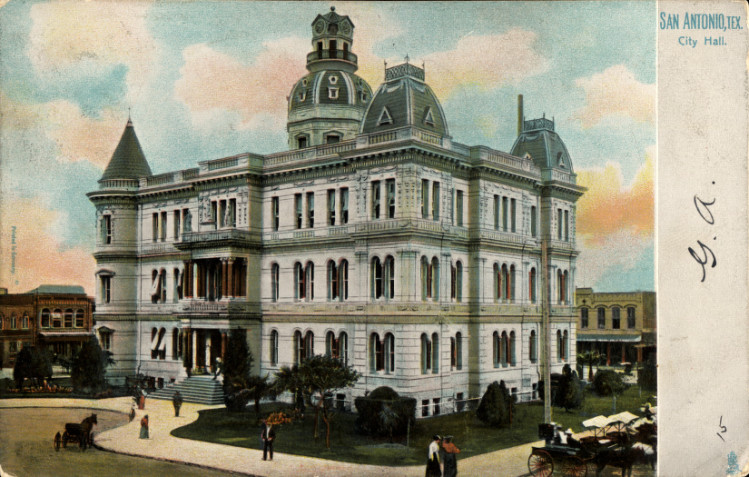 San Antonio ; in Spanish, "Saint Anthony", officially the City of San Antonio, is the seventh-most populous city in the United States, and the second-most populous city in both Texas and the Southern United States, with 1,547,253 residents in 2019. Founded as a Spanish mission and colonial outpost in 1718, the city became the first chartered civil settlement in present-day Texas in 1731. The area was still part of the Spanish Empire, and later of the Mexican Republic. It is the state's oldest municipality, having celebrated its 300th anniversary on May 1, 2018. Source: Wikipedia